We are halfway through the December school holidays and we hope that your child has been getting his or her well-deserved rest. After all the fun and games, it is a good idea to start hitting the books before school reopens. Here’s a curated list of recommended reads to get your child started! 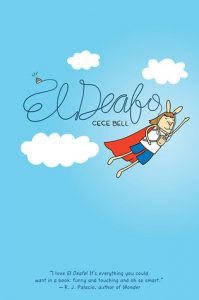 A Newbery Honor book, El Deafo is a graphic novel that is based on the author’s childhood experiences of growing up deaf and being isolated by peers for being different. She relies on a bulky hearing aid called the Phonic Ear, which gives her the ability to hear. After realising that she is able to hear things that others are not able to, she manages to make use of this “superpower” to become “El Deafo, Listener for All”.

A light-hearted and entertaining read, this book conveys deeper messages of being resilient in the face of adversity and embracing one’s differences while seeking and making use of our strengths. 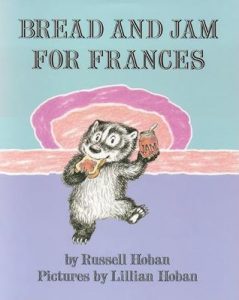 “Bread and Jam for Frances“

In this illustrated book, Frances (a badger) decides that bread and jam will be her favourite food and she will eat nothing but bread and jam. Her mother grants her wish and begins serving her the usual bread and jam for breakfast, lunch and dinner. Eventually, Frances gets tired of eating the same food every day. As she begins to try other food items, she discovers the importance of having a balanced and varied diet.

This book deals with a common problem found among children and is perfect for kids who are fussy eaters. 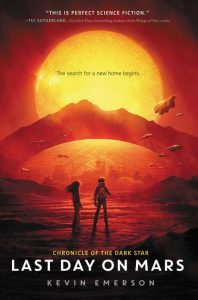 In the year 2213, Earth no longer exists and the human race has sought temporary refuge on Mars. With the imminent doom of Mars itself, Liam and his friend Phoebe are some of the last humans left scheduled to depart Mars. However, in a turn of events, they become stranded on the planet and discovered the existence of other alien species.

This is a fast-paced and thrilling read that involves space-time exploration and the existence of extraterrestrial life. 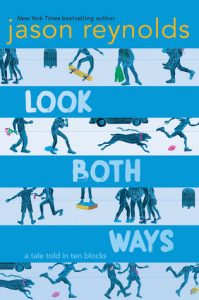 In this novel by New York Times bestselling author Jason Reynolds, we get to witness (in ten short stories) the different journeys back home made by a group of children after school. The characters are cleverly weaved across the the stories and the stories cover a wide variety of topics such as bullying, death and friendship.

Overall, this is an engaging read and its length makes it suitable even for children who are not exactly avid readers. 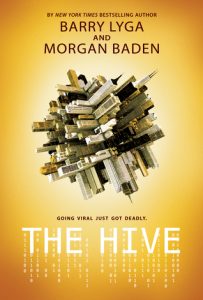 by Barry Lyga and Morgan Baden

This novel is set in the near future where a government-controlled, completely-legal online justice system called the Hive is in existence. The Hive will mete out mob punishment to those who have stirred up trouble or controversy on social media and this is exactly what happened to Cassie when she posted a rather controversial joke online.

This is an action-packed book allowing readers to get to look at the consequences of social media in its extreme form and how this may just be a very plausible reality in the future. 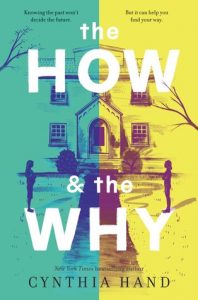 “The How and the Why”

Cassandra is a high-school student who has been raised by her loving adoptive parents. As she embarks on a journey to find out the identity of her biological mother, she comes across letters written by “S”, her birth mother. The story of “S” is revealed through these letters, alongside events happening in Cassandra’s life as she enters senior year.

A light-hearted and heart-warming read, this is a coming-of-age novel about family and friendship. 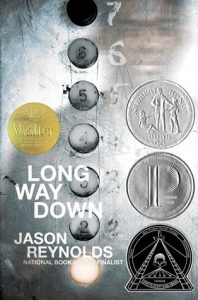 In this short novel written completely in verse, fifteen-year-old William has just witnessed the murder of his brother in a gang shooting and is seeking revenge. Armed with a gun, he makes his way down on the elevator to find his brother’s murderer. As the elevator stops at each floor, William is confronted with ghosts of his brother’s and his own past, individuals who had also become victims to gun violence.

This is a short but poignant read that deals with grief and looks at the vicious cycle and horrors of violence.

Let us be part of your child’s education journey today! Do call us at 63415516 or email us at enquiry@superstarteacher.com if you have any questions.