National Day 2019: Our Education System Through the Decades - Superstar Teacher - Blog
Back

Singapore is turning 54 this year and over just the last few decades, we have propelled ourselves from a developing nation to a modern and progressive country. With little natural resources to rely on, we are our very own assets and it is not difficult to comprehend the important role that the education system has played (and is still playing) in Singapore’s rapid growth. As we celebrate Singapore’s 54th year of independence, let us look back in history at the milestone changes in our renowned education system. 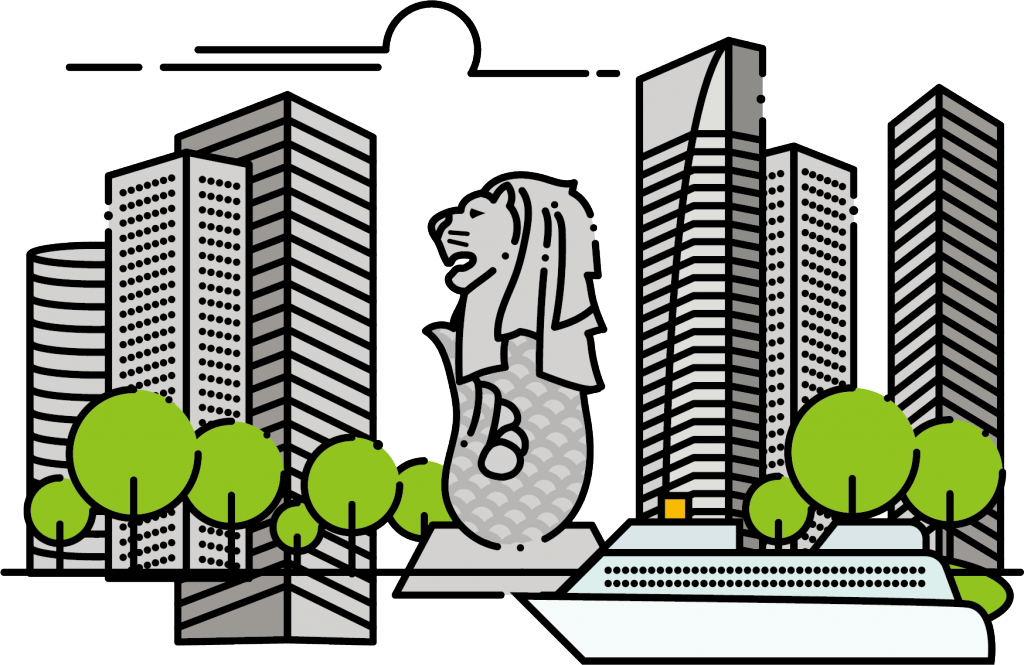 The bilingual policy was implemented in 1960, under which English (being a widespread language) became the primary medium used to teach in schools. This was to bridge the gaps between the different racial populations and to allow citizens to stay globalised. Having the mother tongue as a second language helped to upkeep students’ cultural roots.

Free primary education was provided for locals in response to growing demands for higher-educated employees. More teachers were trained and schools were rapidly built to accommodate increased enrollment of students and the larger student populations. Provision of four years of secondary education came about naturally for students progressing from primary schools. The “Textbook for All” scheme was introduced to provide free textbooks to needy students.

Issues with the education system became apparent with the relatively low progression rate from primary to secondary education, largely due to the low PSLE passing rate. Even in secondary schools, drop-out rates were high and many students did not actually complete their secondary education. English proficiency remained low and students were not faring well in the O-Level examinations.

1980s: Focus on quality of education

The education landscape in the 80s was largely efficiency-driven, with the aim to revamp and  improve the quality of education since quantity had been achieved.

Streaming in both primary and secondary schools was implemented under the New Education System to have tailored-made education for students of varying academic inclinations. Intellectually gifted students were given opportunities to enter the Gifted Education Programme (GEP). Students less academically-inclined were given more time to complete their curriculum, effectively reducing the drop-out rates.

Students were not performing well in their languages, largely due to English not being a native language and with dialects being the primary spoken languages for Chinese students. To push for bilingualism, good performance in both English and mother tongue became a prerequisite for entry into university. The Specialised Assistance Plan (SAP) was also in place (introduced in 1979 to Chinese schools) to preserve cultural roots and emphasise on bilingualism.

Under the ability-driven education model, students were given opportunities to excel based on their intrinsic abilities. Besides academia, excellence in other aspects such as music, sports and the arts were recognised and lauded. The Edusave Scheme was initiated in 1991 to ensure that all students have equal access to enrichment and extra-curricular trips and programmes.

This vision (introduced in 1997) encouraged continuous growth and learning among Singaporeans. This was to meet the needs of a global knowledge economy that focused on innovation and technological advancements. Information and Communication Technology (ICT) was introduced to schools in a bid to build up digital skills while fostering creativity and independent learning in students.

This vision was introduced in 2004 to shift passive rote learning to a more engaged and proactive form of learning. Schools were given greater autonomy and flexibility to implement innovative teaching styles and approaches. The Integrated Programme and the Direct School Admission (DSA) Programme were in place to give students more options in their academic journey.

In 2008, streaming in primary school was abolished and replaced with subject-based banding. This allows students to take up subjects they were weaker in at foundation levels. 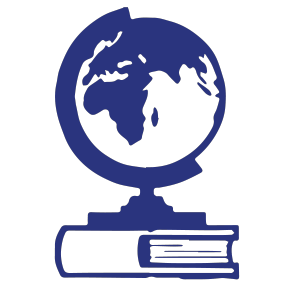 In tandem to the vision of making “Every School a Good School”, there were continuing efforts to develop students holistically and to prepare them for possible challenges in the face of globalisation.

Plans are in place for the removal of streaming in secondary schools over the next decade. In 2018, subject-based banding was introduced to secondary schools. This enables Normal Technical and Normal Academic students to take up subjects at higher levels and excel in subjects they are good at.

This year (2019), weighted assessments and examinations were officially scrapped for all Primary 1 and 2 students. The revamp in the PSLE scoring system was also announced recently with scoring bands replacing T-scores to reduce the pressure of achieving high scores.

There are certainly ups and downs in Singapore’s education landscape and improvements are constantly being made to the system. While our education system is deemed as a success and a model of emulation, we certainly are not resting on our laurels. Remaining vigilant and anticipating global trends will help prepare the younger generation for future challenges ahead.

Indeed, Majulah Singapura is how it should be in this tiny red dot we call home.

Let us be part of your child’s education journey today! Do call us at 63415516 or email us at enquiry@superstarteacher.com if you have any questions.